Complete History of the Raleigh Twenty

In the 1960's Alex Moulton designed the original Small-Wheel bicycle. It was revolutionary in it's design for the time with it's uni-sex step-through frame, tiny 16" wheels, and complete with front and rear suspension. Raleigh were to manufacture it, but dealings went sour and Moulton bicycles were manufactured elsewhere. In order to cash-in on the new craze for small-wheel bicycles, Raleigh first introduced the RSW-16 (Raleigh Small Wheel), which was essentially a simplified Moulton, notably with a lack of suspension. To compensate for this 2" balloon tyres were used.

The evolution of the "Twenty" design owes much to it's pre-cursor, the RSW-16 - many components are extremely similar - the handlebars possibly being identical. 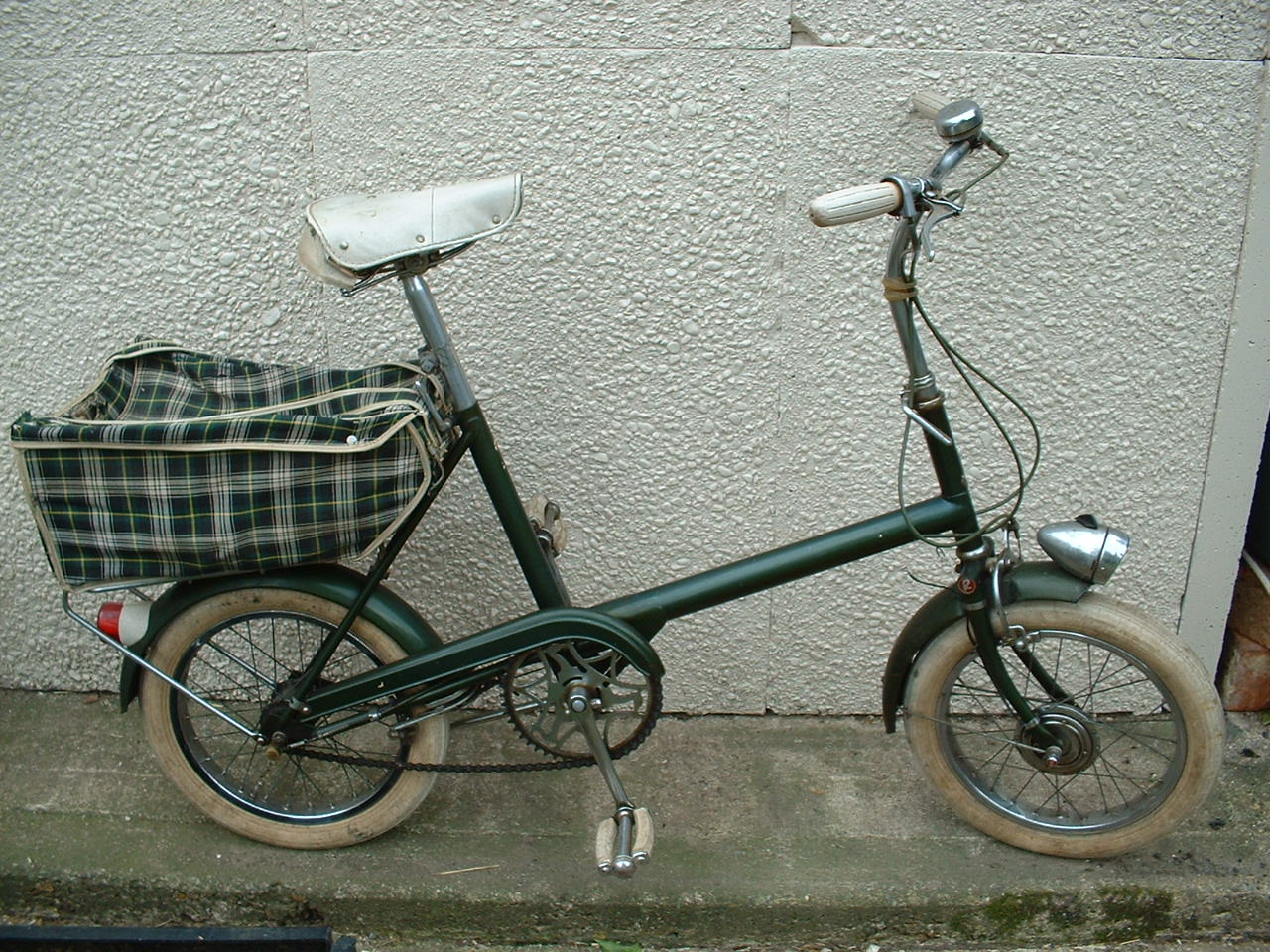 1990's - Sheldon Brown publishes his web-page about the Raleigh Twenty

Determining the exact age of your "Twenty"

The first port of call for dating a "Twenty" is by looking at the date stamp on the rear hub. Typically there is a year and a month number. Sadly, quality of these stampings deteriorated during the 1970's. I have one example of an AW hub where only the 7 in the year code is visible. Usually, a hub is built into a bicycle wheel within a couple of months of manufacture, and the practice has been to date bicycles with 11 or 12 month codes as being of the following year. eg 72-11 indicates a manufacture of November 1972, but the bicycle would be said to be a 1973 model.

A more accurate way of dating the bicycle is to look at the frame number. This is on the back of the seat-tube for most Raleigh Twenty's. For this information I have referred to Sheldon Brown's Raleigh Dating Page, and other sources but I am reproducing the information relevant to the Raleigh Twenty here. Serial numbers are usually on the back of the seat-tube, although there are some reports of the "Twenty" having them on the left rear drop-out.

From 1966-1973 Raleigh used a serial number system with a letter code indicating the year of manufacture hence:

Some cross-overs at the start and finish of years did occur, so it is not 100% accurate, but it is a good indication.

However, Raleigh serial numbers are a hot topic of discussion on the internet, and new information is coming available all the time! Raleigh seemed to change their serial number system quite regularly and it seems that different systems were run in parallel to the point that similar serial numbers could mean vastly different ages! This is why hub date-stamps are usually your first port of call for identification, followed by examining other known original parts. The Headbadge has published the following information on the first letter of the Raleigh Serial numbers from 1974.

There have also been reports of a "B" and/or a "P" prefix, but it is not currently known what they denote. I also do not have any information on serial numbers of the "Twenty" as produced under license by Morrison Industries in New Zealand.